Lets face it – politics and social media can be a risky mix. Hardly a day goes by where a politician (either local or international) isn’t involved in an online scandal or social media pile on. Around election time, the risks of being online are likely to increase. The most prominent example in recent times involved the former US President been banned from social media platforms following the election results in 2020.

With the local government elections in NSW only a number of months away, it is a good time to reflect on the risks that local councillors can face being online. This is particularly important for current serving councillors who intend to stand again for election in September and continue to be bound by the Code of Conduct.

At a local level, two legal decisions in recent years have highlighted the potential risks to local councillors. These cases have shown that:

In this article we explore these decisions in more detail and explain how councillors can manage the risks of defamation liability and findings of misconduct when carrying out their roles.

In the recent Supreme Court decision of Bolton v Stoltenberg [2018] NSWSC 1518  the former Narrabri Mayor was awarded $120,000 in defamation damages over a Facebook page operated by a ratepayer activist who had likened him to Harvey Weinstein.

The case involved a number of posts from 2015 and 2016 on a local Facebook page known as Narri Leaks. The Court found the former Mayor was repeatedly defamed on the page. The operator of the page, who was a former town clerk (now known as a General Manager), was ordered to pay significant damages, interest and legal costs.

Notably, the Court also found that a local councillor was liable for one defamatory post because she added a comment which said “Anyone else agree about getting ICAC and The Minister for local government involved need to like this“. This individual councillor was ordered to pay $10,000 damages to the former Mayor.

The decision highlights that councillors may be exposed to personal liability for their conduct on Facebook. In addition, significant damages can be awarded for defamatory comments made on social media. Local councillors need to be aware of this risk and take care when posting online.

In another recent decision in the NSW Civil and Administrative Tribunal, a local councillor was found guilty of misconduct for a Facebook post (Office of Local Government v Shelley [2018] NSWCATOD 103). This post was made on a Facebook page which he administered in a personal capacity.

Importantly, the Tribunal found the councillor guilty of misconduct, even though the Facebook page had a disclaimer which said “all views… are personal and as a ratepayer and not in any official capacity or otherwise as a councillor”.

The Tribunal rejected the argument that the councillor was not acting in an official capacity when the posts were made, noting that:

This is obvious by the very nature of the publication, which was a posting of the very speech, virtually verbatim, that he made in the council chamber the day before.

The Tribunal formally reprimanded the councillor for making allegations of corruption and conflicts of interest at a council meeting, and then republishing them on the Facebook page.

Following this decision, the Office of Local Government warned councillors to be cautious in their use of social media. The decision highlights the difficulties councillors face in separating their personal lives from their political personas, particularly when engaging online on social media platforms such as Facebook.

What can Councillors can do to mitigate these risk

We have previously written about how councillors can manage these risks of being online – you can read our tips in this earlier article.

We also offer a tailored workshop for councillors and Council staff to equip them with the skills and knowledge to ethically and effectively engage online.

For more information about our workshop, please contact Emma Broomfield who is an experienced Code of Conduct reviewer, former lawyer and nationally accredited mediator. 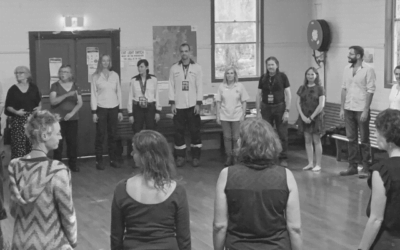 Reflecting on the impacts of recent emergency events in our regions

As a business based in regional NSW with a strong focus on serving local communities and local councils, we have seen and felt the impact of the string of emergency events and natural disasters in recent times. In this context, the NSW Auditors report on local...

END_OF_DOCUMENT_TOKEN_TO_BE_REPLACED 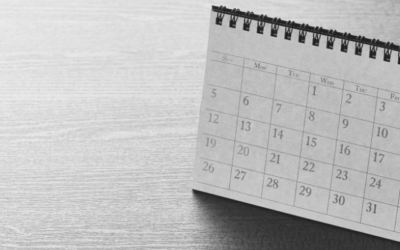 Less than one year to the local council elections in NSW

END_OF_DOCUMENT_TOKEN_TO_BE_REPLACED 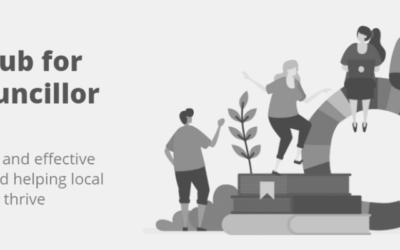 Locale Consulting has worked closely with local government over many years and recognise the immense knowledge, skills and personal qualities councillors need to ensure strong local leadership. That’s why we are launching a new hub for local councillor training....